HomeRegionalThe OAS stands with the people of Haiti
Regional

The OAS stands with the people of Haiti 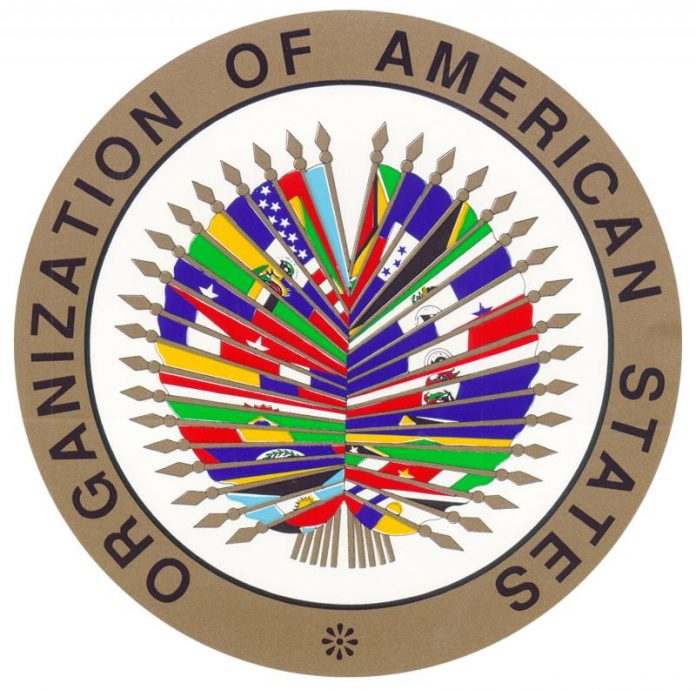 “We say to the Haitian people, you are not alone.  We stand in solidarity with you.  The United States, in cooperation with the OAS, the United Nations, and Haiti’s many friends, stands ready to assist in the re-establishment [of] security and democracy, but Haitians must lead.”

Addressing a special July 07 meeting of the Organisation of American States (OAS) Permanent Council on the assassination of Haitian President Jovenel Moise, Interim Permanent Representative of the USA to the OAS, Bradley Freden, called on the “Haitian government to fully investigate this terrible crime,” this “heinous attack on Haitian democracy.”

Recalling a meeting with President Moise in June as part of the OAS Good Offices Mission “we believe that he was sincere in his efforts to negotiate with opposition representatives to organize legislative and presidential elections this year.”

Pointing to several grave crises that the Haitian people are burdened with, including a lapsed legislature, serious security issues, the COVID-19 health emergency and great economic challenges, he said now is a time for all Haitian stakeholders to come together, put aside personal ambitions and compromise in the best interests of the Haitian people.

“The people of Haiti are depending on you,” he said, directing his comments to Haitian leaders.

“In this time of tragedy and uncertainty, the patriotic leaders of Haiti must rise to the occasion, put aside their rivalries and work together to overcome the interrelated challenges of security and democratic governance.”

He said Haitians must join together to ensure peace and security, and prepare for legislative and presidential elections this year.

“This is the only way forward.  The people of Haiti need democratically elected leaders who can take action to re-establish security, rebuild confidence in the government and re-invigorate the economy.”

The OAS declaration on July 07 stated:

Its condolences and solidarity to the family, the Government and the people of Haiti for the attack on the life of the duly elected president of the Republic.

Its most vehement condemnation of the heinous crime committed against the life of the late president and its urgent call for a swift international Investigation to bring the perpetrators to justice.

Its emphatic rejection of all forms of violence and intolerance, while calling on all sectors of government and society for peace and calm.

Its continued support for dialogue among the political parties, respect for the constitution of the Republic of Haiti and the democratic institutions of the State.

This declaration followed a press release from the OAS Secretariat on the day President Jovenel Moise was killed, describing the assassination “an affront to the entire community of democratic nations represented in the Organization of American States.”

“We most vehemently deplore this attempt to undermine the institutional stability of the country. We reject this objectionable act. Disagreement and dissent are part of a strong and vigorous system of government. Political assassinations have no place in a democracy. We call for an end to a form of politics that threatens to derail democratic advances and the future of the country. Our deepest condolences and our solidarity with the Haitian people at this difficult time.”

Haiti is one of 35 member states of the OAS.