HomeNewsThere will be no conflict of interest
News

There will be no conflict of interest 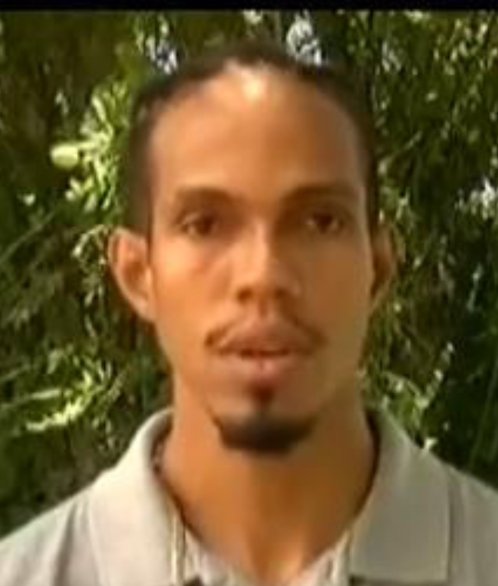 Commission is a conflict of interest.

Speaking to the revamping of traffic regulations, Leader of Government Business in the Lower House, Hon Gregory Bowen, said to avoid any conflict of interest, no bus operator or taxi driver can be a member of the Commission as was the case in the past under the Transport Board. “No one should be there on the board to regulate themselves. The body now must take serious decisions, no one should be on that board, it’s a conflict of interest,” he told the House of Representatives (HOR) last Friday (Oct 30).

A conflict of interest is defined as a situation in which a person or organisation is involved in multiple interests, financial or otherwise, and serving one interest could involve working against another.

Also it can occur when an entity or individual becomes unreliable because of a clash between personal (or self-serving) interests and professional duties or responsibilities.

President of the Association, Garth Woodroffe, told this newspaper that in examining the draft Road Traffic (Amendment) Bill 2020, it’s “Government, appointing government workers to make decisions, they then have to answer to government. So it’s only Government in the pool, the body is not really independent.”

He said the regulations for the previous Transport Board comprised Police Officers and bus operators however, since the passing of the last bus operator representative, another replacement was not allowed since. Thus, Woodroffe questioned, “How this wasn’t a conflict of interest then, but it is now.”

Nevertheless, the Association prefers to provide advice on the representatives for the new Commission’s board of directors, as Woodroffe noted that they do not have to be bus/taxi operators but an individual who can seek the best interest of bus operators.

“All that we asked for was to have a representative on the Authority and to see the final draft of the bill before it was tabled in parliament,” Woodroffe said, noting that the Association is yet to receive the final document.

According to the Road Traffic (Amendment) Bill 2020, the Board is to comprise seven members appointed by the minister who has knowledge and experience in management of transport and traffic.

Woodroffe said the Association does not trust the government to make all the selections on the Board. “We trusted them for the past 20 plus years and look at what the transportation system is today. I can’t see why we should trust them again and during those times bus operators did not have a voice,” he said.

The President pointed to issues relating to over saturation of the Grand Anse route, insufficient buses on other routes, high cost of insurance, poor condition of buses, stagnant fares and no Government subsidies. He noted that Grenada is among few countries in the region where government does not subsidise public transport.

The Transport Commission will replace the Grenada Transport Board and will be a statutory Body under the Ministry of Transportation. The Commission shall advise the Minister of all matters relating to road transport and traffic, including transports rates, fares, dues, licence duties and other charges. It will also be the employment body for traffic wardens.

The Authority shall also ensure regulation of public transport infrastructure, including car park and terminal facilities, bus-stops, round about facilities and advise on measures for controlling public, private and commercial transportation and establishing conditions under which they may operate.