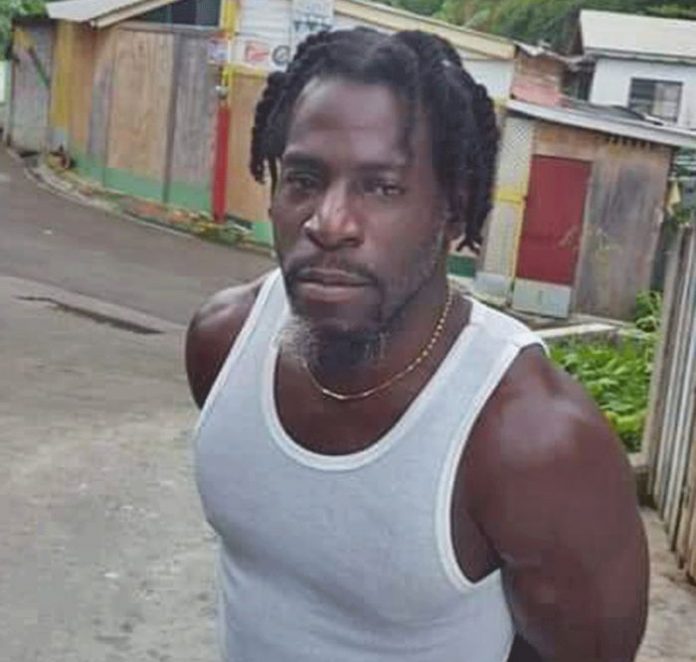 Thursday September 10, 2020 is the date set for the second court appearance of the three Saint George residents charged in connection with the death of Kimron Charles, alias “Greenman” of Beaulieu.

Last Friday (August 21), the men jointly charged with Non-Capital Murder, appeared at the Saint George’s Magistrate’s Court and have been remanded to Her Majesty’s Prisons.

Charles’ body was discovered in the early morning of April 01, 2020 lying in a pool of blood with multiple gunshot wounds at a by-road in Boca, Saint George.

His death occurred when the country entered full lock down due to government’s attempt to contain spread of COVID-19; thus, it was speculated that it was members of the Royal Grenada Police Force (RGPF) who were responsible for his death.

However, the mother of the deceased in a local newscast maintained that from since then she suspected these three, after the behavioral pattern of one of the men, who was friends with one of her daughters, changed.