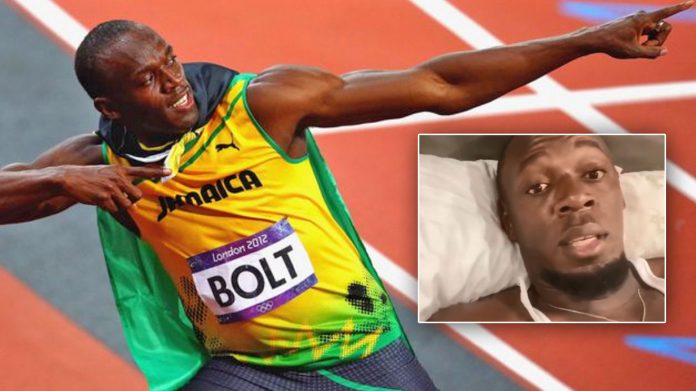 It was confirmed by Jamaica’s Minister of Health and Wellness, Dr Christopher Tufton who also confirmed that Bolt was formally notified.

Bolt, who celebrated his 34th birthday in Jamaica with a lavish party on Friday, is said to have taken the test on the weekend as he prepared to travel overseas.

The party was well attended by a host of celebrities, including sports stars and entertainers, some said to have recently arrived on the island. According to the Jamaica Observer, authorities have initiated contact tracing.

The Observer quoted Dr Tufton saying he is not aware of anyone coming into the island and breaching quarantine orders, noting “we do not discriminate depending on the person. The rules apply to everyone and to the extent that we have information, the rules would apply in this case”.

He said the Police Commissioner has reported that since the outbreak of COVID-19 in Jamaica, more than 1,000 people have been charged with breaches of the Disaster Risk Management Act.