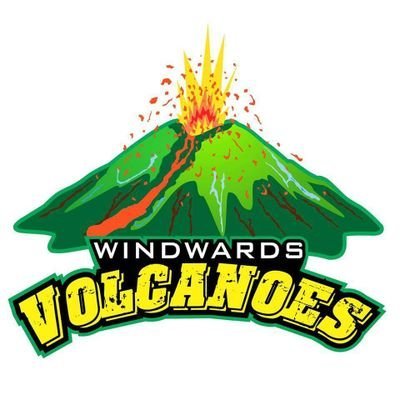 Windward Islands Volcanoes have picked Kevin Stoute, a former Barbados captain, and Larry Edwards from the Players’ Draft for upcoming tournaments in 2020, 2021. Six Grenadian cricketers are included in the team.
West Indies Professional Players Draft for the Colonial Medical Insurance Super50 Cup and the West Indies Championship were staged via a Zoom meeting on Monday.
Representatives of each franchise made two picks to bring their contracted squad of players to 15. The Grenadian players selected for the Volcanoes are fast bowlers Rayan John, Sherman Lewis, Preston Mc Sween, Josh Thomas, wicketkeeper Denis Smith, and opening batsman Devon Smith.
The other members of the team are -Keron Cottoy, Kenneth Dember, Kavem Hodge, Obed Mc Coy, Desron Maloney, Jamaal James, Larry Edwards and Kevin Stoute.
The event was monitored by CWI’s auditors KPMG to ensure that the process was carried out efficiently and smoothly.
A significant move in the draft, saw Ashmead Nedd, joining the Leeward Islands Hurricanes as their first-round pick. The left-arm spinner hails from Guyana and was one of the leading performers for the West Indies at the ICC Under-19 World Cup in South Africa earlier this year.
Joining Nedd as a contracted player are his West Indies Under-19 captain Kimani Melius, who was picked up by the Windward Islands Volcanoes, and fast bowler Jayden Seales who was contracted by the Trinidad and Tobago Red Force.