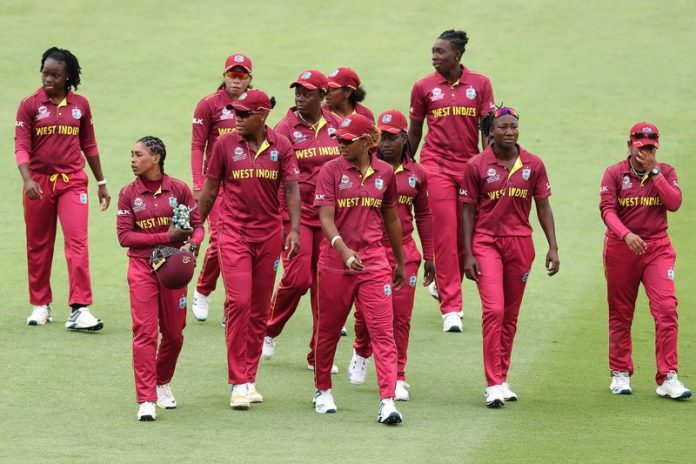 It’s the Caribbean side’s second five zero trashing following their hammering at the hands of Australia last November and they have lost their last 13 T/20 Internationals.

Courtney Walsh who took 519 Test wickets, has taken up the post until at least the end of 2022.

His tenure will include the Women’s 50-over World Cup and Women’s Twenty20 World Cup.

On Cricket West Indies website, he said “I’ve always wanted to give back in any way I can and help with the development of the game in the West Indies,” said 57-year-old Walsh.

“The experience I have, my knowledge of the game, and my overall organisational skills will be key aspects as we try to develop a winning team culture.

“I worked with the team at the Women’s T20 World Cup earlier this year in Australia and in the series against India in the Caribbean last year, so I have a very good understanding of what is required.”

The move has been announced following a 5-0 series defeat for the West Indies women’s team against England.