Where Carnival came from 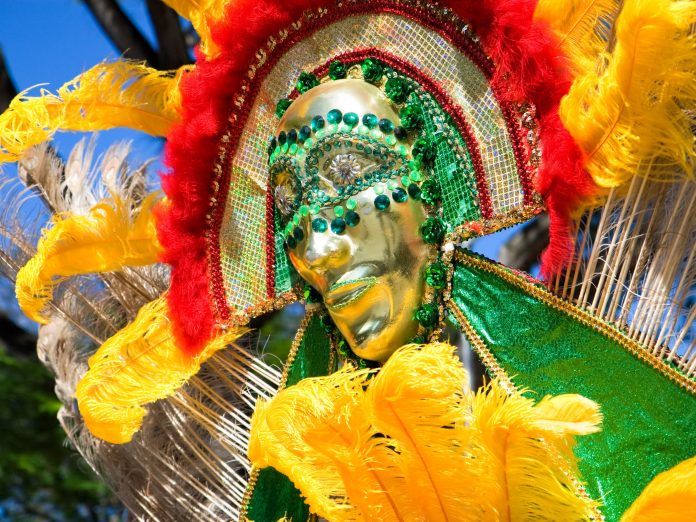 The word Carnival comes from the Latin word carnis meaning flesh and vale meaning farewell which means put away the meat. Since its introduction it has been a period of merrymaking – a festival of Bacchanal marked by drunken revelry and ecstatic sexual experimentation and wild music. Today that word is still associated with our Carnival.

Following that period, Roman Catholics are required to fast, to do penance and to abstain from certain pleasures which include eating meat during a season called ‘Lent’.

Eventually the Italians, predominantly Catholic introduced Carnival to usher in the season of penance and abstinence.

Originally Carnival lasted from the feast of Epiphany Jan 06 to Ash Wednesday which starts the Lenten period.

In 1783 Britain seized Grenada from France and under the Treaty of Versailles annexed it to the British Crown. The island was immediately put under rigorous domination of a small British elite.

With the passage of time, Carnival was used as entertainment for the upper-class in the towns and gradually became a tourist attraction in many countries, thus may not always be held prior to Lent. When Carnival was brought to the French West Indian islands sugarcane was the mainstay at that time. Somehow the festival coincided with the annual harvesting of the final or excess crop, then referred to as “Crop-over”; which is the name given to Carnival in Barbados today.

In some islands harvesting the cane was dangerous because of the venomous reptiles and so it was safer to burn the cane fields which was done on the Sunday before the start of Lent.

This gave rise to the festival ‘Cannes Brulee’ which when translated in English means ‘burning cane.’ Today there are variations in the spelling –canboulay or camboulay as the phrase became corrupted through the ages.