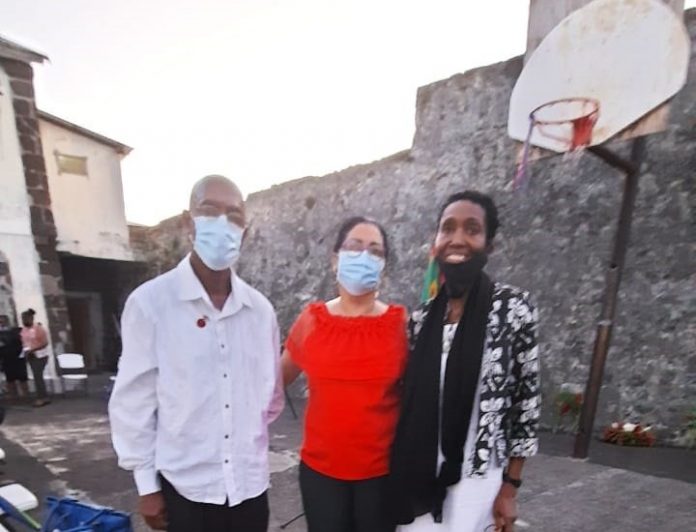 In keeping with the COVID-19 pandemic protocols, the usual crowd saw new faces at Fort George to pray for the souls of the people who were killed there on October 19, 1983 under the theme ‘After 37 years, we still seek closure’.

The occasion once again brought together the families, friends and members of the Maurice Bishop and October 19, 1983 Martyrs’ Foundation for the 37th Memorial Service and bouquets of freshly cut flowers were placed at the site.

The dignitaries were mainly from the diplomatic corps which include the Cuban Ambassador Iraida de la Caridad Guerrero Zuniga and her staff, the Venezuelan Ambassador Jorge Guerrero Veloz, Former representative to the OAS during the Revolution Dessima Williams and President of the Senate Senator Chester Humphrey.

In reflections, Medical Doctor Dr Terrence Marryshow who chaired the event, issued a call again for the remains of the people who were killed to get a traditional funeral. “Those who did the act got closure because they were jailed and are now out, living their best life. The relatives of those they killed want to put the remains of their loved ones to rest to bring closure.”

Bernard Coard and his wife Phyllis were among the 14 of the 17 people known as the Grenada 17 who were sentenced to death in 1986 for the assassination of Maurice Bishop and others. The sentence was commuted to life in prison on June 27, 1991 when Sir Nicholas Brathwaite headed the government.

In 1997 while they questioned the fairness of the trial, the Grenada 17 published an apology in The Grenadian Voice in which they accepted full responsibility for the tragedy.

In different interviews after the last of them were set free from prison September 05, 2009 they maintained that the remains were taken from Fort George and placed in a huge hole in Calivigny, Saint George.

They agreed that a fire was set by one who claimed that he knew a way to preserve the bodies with smoke while they pondered upon their next move; one even admitted to shooting Bishop. According to John ‘Chalkie’ Ventour, one of the 17, the fire was quickly put out before the remains were burnt beyond recognition and as they were captured by the invading forces and imprisoned they were not part of what happened next to the remains.

Local news on the then Grenada Broadcasting Corporation revealed that the remains were dug up and taken to St George’s Medical School by the Peace Keepers.

This was corroborated by Annie Bain the widow of Norris Bain who was assassinated along with Maurice Bishop and others.

In an interview with Genille Reuben on MTV she said that she was visited at her Saint Andrew’s home by members of the Peace Keeping Force who showed her a ring and a billfold which she identified as belonging to her husband. They revealed that the items were found in Calivigny and promised to get back to her, which to date never happened.

The whereabouts of the remains of the people killed on that fateful day October 19, 1983 still remain a mystery.

Senator Chester Humphrey who showed up at the event for the first time, was in agreement with the call by Dr Marryshow. He told The Grenadian Voice that a concerted effort must be made to get the United States to tell its side of the story as it relates to the whereabouts of the remains.

“I can refer you to the Times magazine and the Newsweek Magazine, they are online and you will see pictures of the Peacekeeping soldiers removing the remains from the hole in Calivigny,” Senator Humphrey said.

On the question of joint leadership which led to the bitter end, the Senator admitted to going along with the request of the majority of the party who called for joint leadership.

However in retrospect he said “I think it was a grave mistake that it [the party] failed to take into account the nuances of the human being. Joint leadership did not achieve anything other than the end of the Revolution because what we were trying to achieve with joint leadership was already existing.”

Being privy to a lot of information as a member of the NJM, Senator Humphrey said that Bernard Coard was effectively the leader in many respects.

“He did not have the adulation of the masses and the masses did not see him that way; but in actual practice, in terms of dispersal of power, there was not a single thing that Bernard didn’t want or could not have done without being named the leader, so that in effect he was leading the Revolution,” he said.

Senator Humphrey said that he always wanted to attend the event at the fort in the past but he did not think that he had the courage to withstand the assaults and insults that might have come from the organisers.

But he was always empathetic and troubled by the fact that Maurice and others were killed at the hands of comrades. 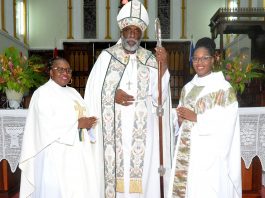 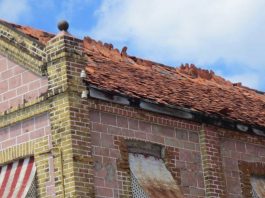 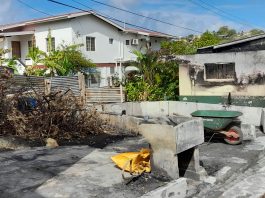