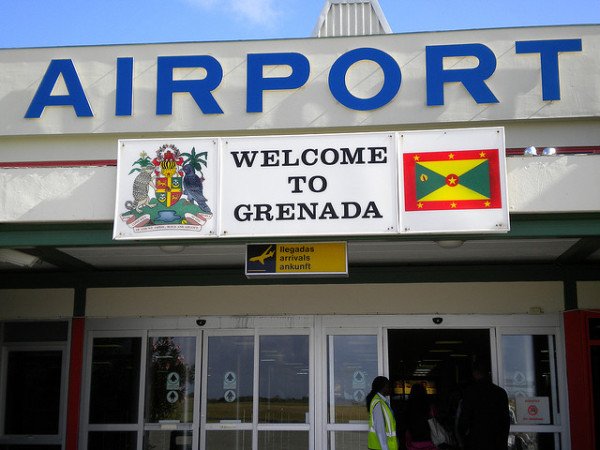 Minsiter of Health Hon Nickolas Steele in a media briefing on Tuesday explained that countries that records 19 or less new COVID-19 cases in the last 14 days prior to flights arrival in Grenada, will be within the green zone. The yellow zone is for countries with 20-60 new cases over the same period and the red zone for those with over 60 new cases.

The classification will be per 10,000 of the countries’ population.

Everyone arriving will be rapid tested and the capacity for PCR testing is now 300 per day, Steele said.

Minister Steele explained that persons coming from red and yellow zone countiries will have to also take a PCR test within 48 hours of arrival in Grenada.

Travellers from red zones however, must remain quarantined for the entire 14 days.

Minister Steele confirmed that the GPS wrist bands and tracking apps will be implemented to ensure persons remain quarantined for the specified period.

In a July 07 statement on the re-opening of Grenada’s borders, Government stated that countries will be categorised as Low, Medium or High-risk, for the purposes of entry requirements to Grenada.

The release said “from July 15, 2020, the airport will accept commercial flights from countries across

the Caribbean region, viewed as Low-risk.

From August 01, the airport will accept international flights, from countries listed as Medium-risk, such as Canada, the United Kingdom and other countries in the European Union.

Only Chartered flights will be accommodated from all other countries not mentioned, until further notice.”